Fourteen years ago, I was living in a cabin and came home one afternoon to a “surprise”. My sister wanted to get me a cat since I was living alone, but was conned into taking the last two cats of a litter. My first reaction, “I can’t have cats!” - I traveled too much, was never home, and it just seemed like a horrible idea. That night, these two tiny kittens struggled to get onto the couch with me, so I helped them up and there they slept. I was doomed.

I went through several duo names for them, trying to figure out what made the most sense. I settled with my favorite drink at the time, Jack & Coke. At that age, their personalities hadn’t really developed yet, so they randomly got each name. As they grew older, they somehow managed to grow into their names. Jack loved to sleep, was laid back, and was as relaxing as a glass of whiskey. Coke, on the other hand, was energetic, a little spastic, and seemingly full of caffeine.

They moved around with me over the years. First back to Ricky’s house in Asbury, where at two separate times, I thought they both had gotten lost, but they just turned out to be adventuring in the country for days (Jack was actually MIA for almost two weeks). Then to downtown Bloomsburg, then back to Ricky’s, then into Park Street with me and KT, and finally to our home here on Kent Road. It’s funny how once these guys become part of your family, you can never be without them, even if you thought you couldn’t handle it in the first place.

About six weeks ago, Jack was diagnosed with squamous cell carcinoma, oral cat cancer. We spent the last few weeks indulging him in whatever he wanted. Days outside, any food he wanted, night after night of cuddles. He even fit in a camping adventure to Wind Gap where he received an amazing amount of one-on-one love from so many people. I am very thankful to all of you for that. Yesterday, a small impromptu gathering of family and friends also showered him with love and without really knowing that today was going to be ‘the day’, he enjoyed his last meal… Lobster of all things, thanks to Colton.

So it is with the heaviest of hearts that I share this video of Jack over the years with you all. He was our fur kid and the hole he has left in our lives is indescribably large. He passed this morning with KT & I by his side. The song is called “The Departure” from the movie ‘Gattaca’ which I watched a number of times with Jack & Coke in my lap. Despite not having seeing it in years, it popped into my head at random last week and just felt appropriate. 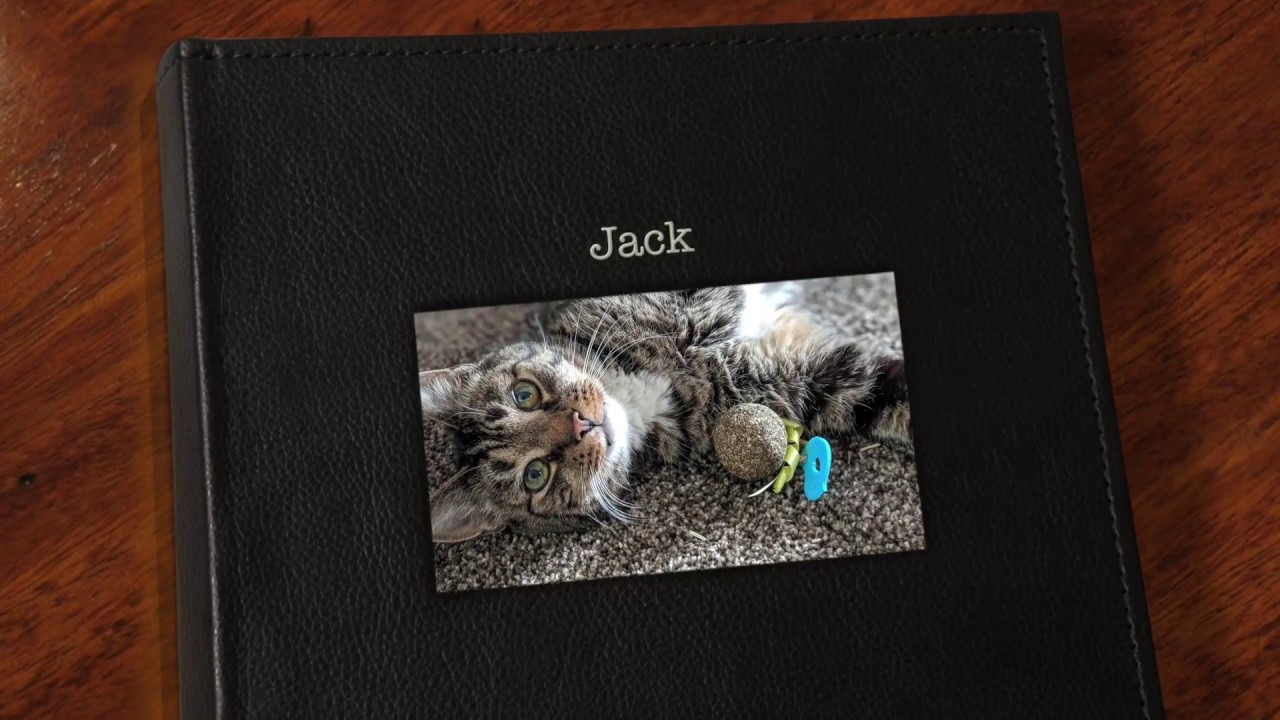